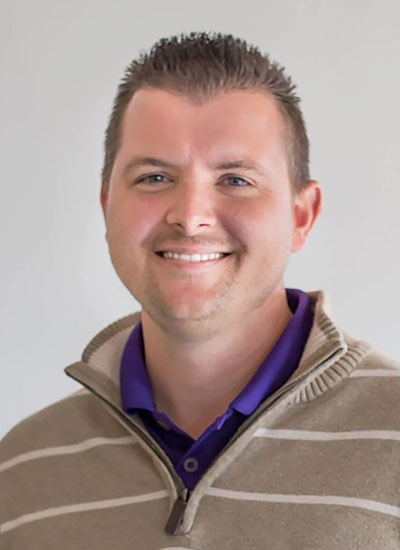 Darren actively started selling real estate in 2004 in Bakersfield for McMillin Homes. During his first year he was awarded “Rookie of the Year”. In 2007 he received the “100% Customer Service” satisfaction award based on actual surveys by new homebuyers. It was shortly after Darren obtained his broker’s license.

Darren became a Certified Public Accountant in 2013 with a focus on real estate as well as individual and small business taxation. His combined experience in real estate sales and specialization in real estate taxation makes him a valuable asset to his clients.

Darren is the owner/CPA of Williams Group CPA and represents Chaddick Williams Realty as their associate broker. In his spare time he loves spending time with his family, being involved in the community and playing hockey.

Use the form below to email this Chaddick Williams team member.
Have questions or comments? Ready to work with us? Contact Us Today

What our customers are saying...

"Carrie Williams with Chaddick Williams Realty made my first time home purchase and incredibly exciting and fun experience. I felt very comfortable trusting her to guide me through this process and I couln't have chosen a better realtor and supporting staff. She came highly recommended by more than one business profesional and I saw why. She kept a positive attitude, payed attention to detail, kept great communication with me and followed up on everything in a timely fashion. She and her office provided me with the most exceptional service. Thank you Carrie!"